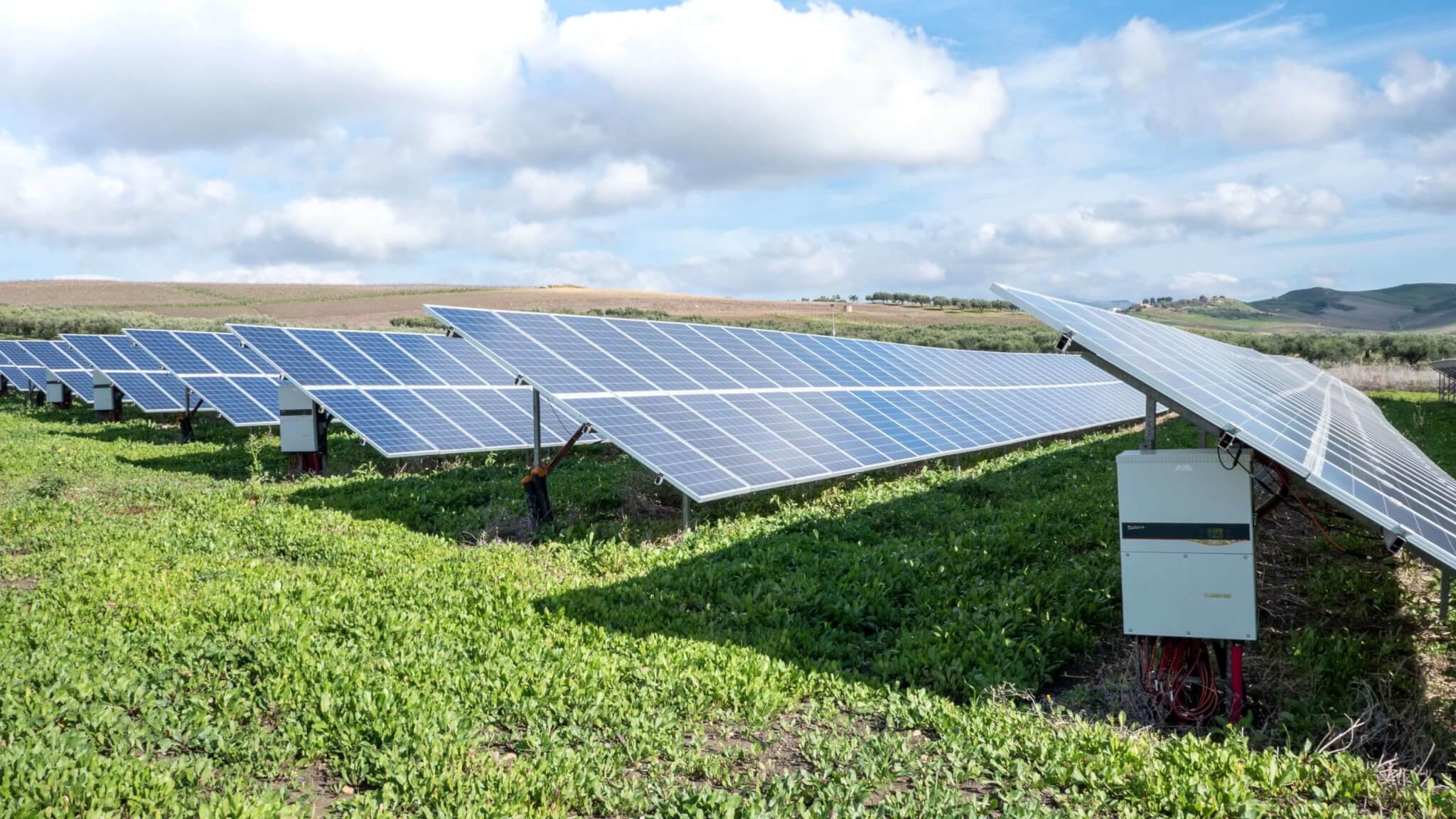 The future of energy systems is currently driven by three key trends: electrification, decarbonization, and digitalization. A growing share of power generation is without doubt part of the solution to accommodate the increasing electricity demand with a low-carbon emission constraint. The question addressed in this article is to what extent digitalization will enable the decentralization of power generation close to the point of consumption.

Digital technologies, namely, Big Data, Artificial Intelligence, IoT, and Distributed Ledgers, will have a positive impact on Distributed Energy Resources adoption by contributing to achieving a better balance between supply and demand at the edge of the grid and by improving the hosting capacity of distribution networks. However, decentralized energy production is still limited by structural factors (e.g., the low power density of renewable resources, economies of scale in renewable generation and storage), regulatory factors (e.g., access to the grid, pricing policy), and digital technology constraints (e.g., a limited number of transaction per second). As a result, the likely scenario of development is a reasonable mix between decentralized and (also digital-enabled) centralized renewable-based energy generation interconnected together with an engaged customer and highly developed and smarter distribution and transmission networks.

The power demand is constantly increasing. Over the past couple of decades, an increasingly global economy, combined with urban migration and a growing world population, have shown conclusively that our old power systems are no longer sufficient to meet the growing demand.

To compound this issue, four forces in the world today hold serious implications for the future of power distribution:

Electricity demand is expected to double by 2040, with much of this demand-driven by Asian markets.

The challenge for businesses

Fortunately for the world, there have been massive changes in how power is generated and used. For example, compared to just a few years ago, we’re seeing enormous growth in:

But with all this innovation comes a challenge for businesses. Buildings and facilities are major energy consumers – power assets incur significant operational costs, yet the traditional distribution monitoring systems that run them aren’t able to handle this more dynamic and multi-directional nature of power. Unless we change how buildings work from the inside out, the evolution of power can’t reach its full potential. There are some ways this can be done;

The more digitized a building and its systems become, the better able it will be to adapt to the evolution of power and become more efficient and comfortable, too.

Digitization is the future of power distribution for buildings and facilities. The likely scenario of development is a reasonable mix between decentralized and (also digital-enabled) centralized power generation interconnected together with an engaged customer and highly developed and smarter distribution and transmission networks.

The importance of Project Finance for Clean Energy Projects

Sign Up to receive ENERGY JOBS AND ENERGY NEWS WEEKLY

Sign up here to get the latest jobs, news and updates delivered to your inbox.